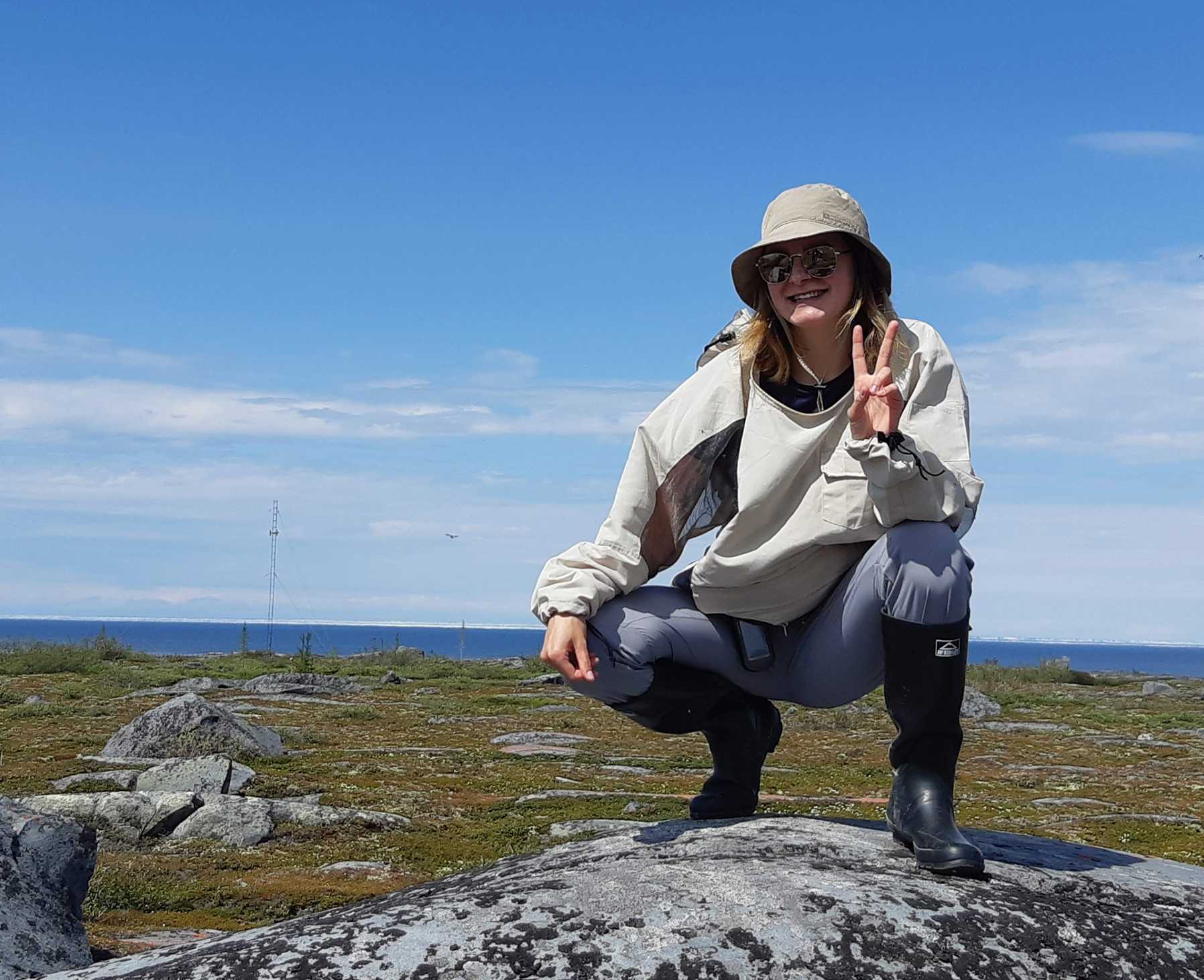 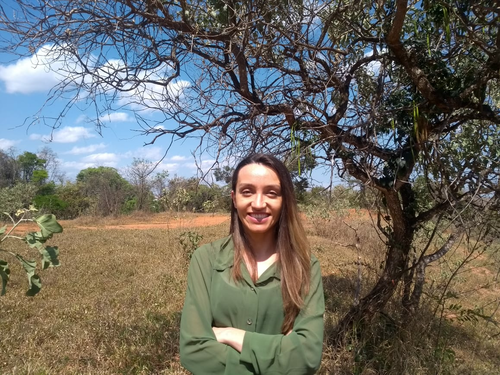 Lilian is working on climate-based models to assist the preservation of biodiversity (in all its complexity). The overall aim of her research is to develop quantitative models to improve forecasts of biodiversity response to global changes and to generate conservation-relevant information. 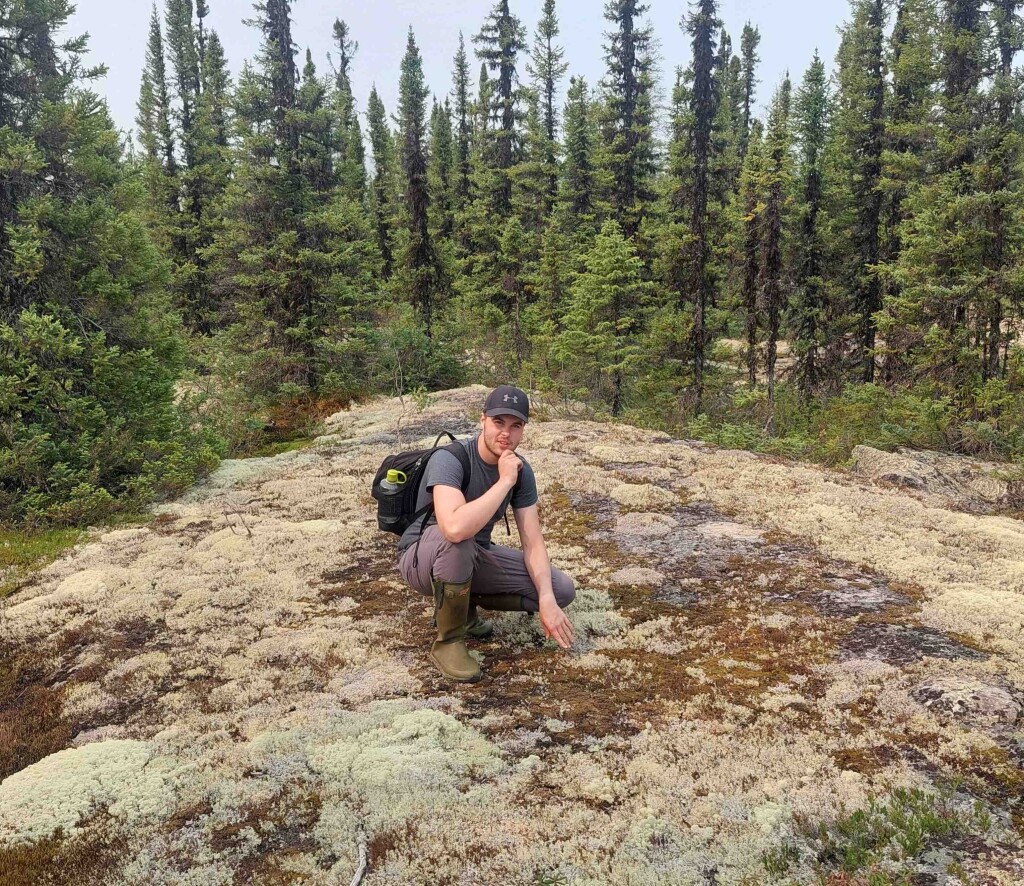 Érik investigates the factors driving variation in the caste composition of ant colonies along climatic gradients. Previously, he studied geographic variation in colour patterns on the wings of Catocala moths (Erebidae) 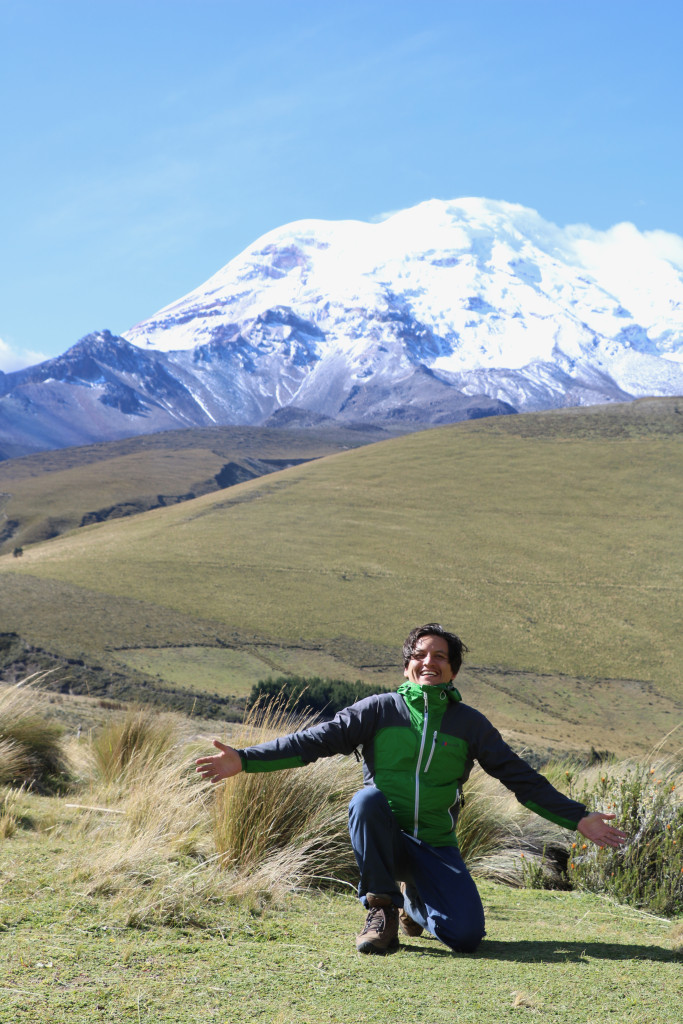 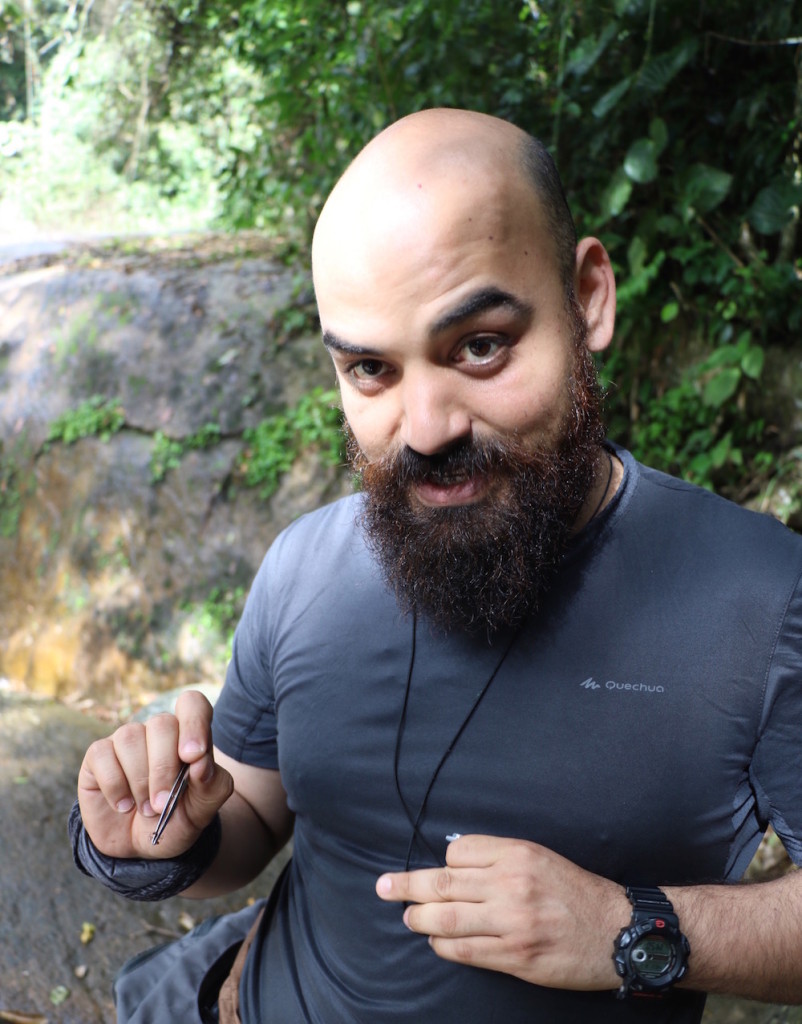 Serena is working in the lab of Carly Ziter and in collaboration with our lab on a project related to plant-pollinator interaction in urban ecosystems. 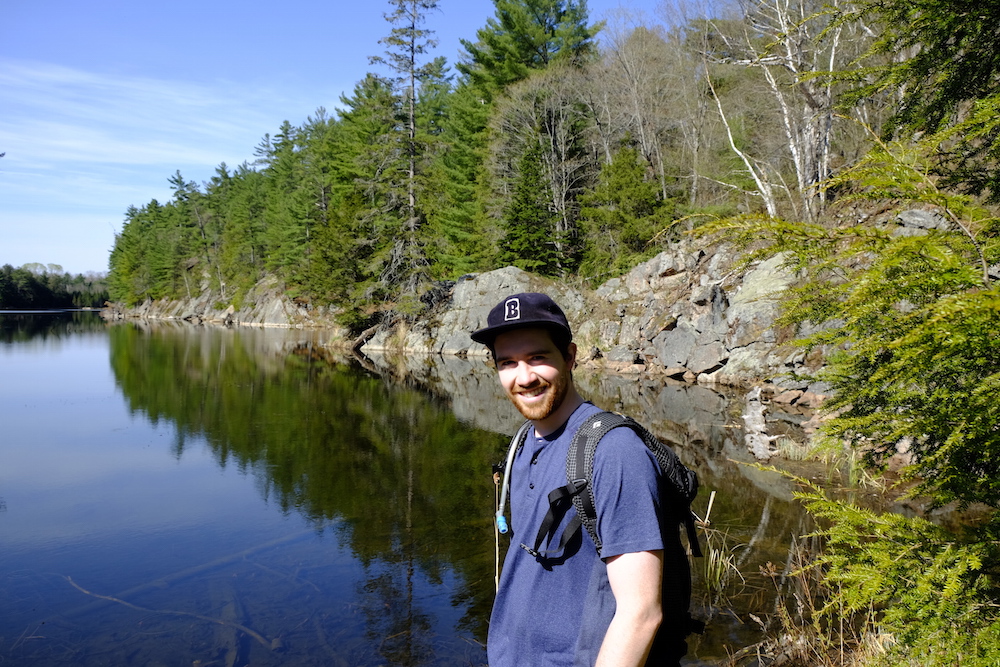 Victor’s project aims to use large spatial scale data on the community composition of insects to develop indicators of climate change. This project is part of a collaboration with the Ministère des Forêts, de la Faune et des Parcs, Québec 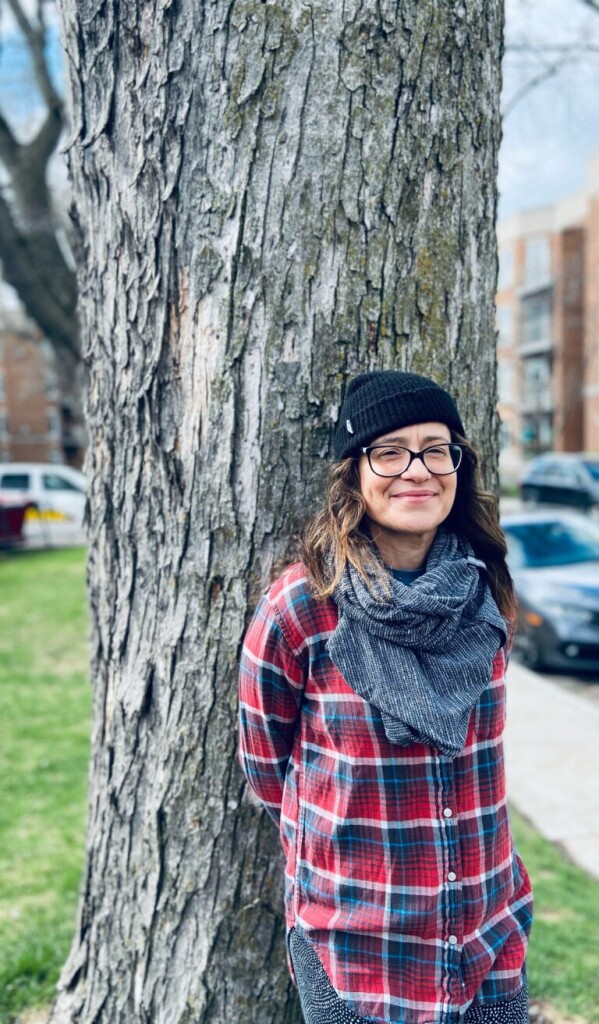 Sarah Ouimette (NSERC PGS M, co-supervised by Piero Calosi)
Msc (2016-2018) – Sarah worked on life-stage related differences in thermal tolerance of odonates and how they relate to their geographic distributions

Katherine Hébert (NSERC PGS M, co-supervised by Virginie Millien)
MSc (2015 – 2017); BSc Honours (2012 – 2015) – Katherine investigated the mechanisms underlying the assembly of insular mammal communities across the globe. She is now doing a PhD with Dominique Gravel at University of Sherbrooke.

Julie Arrowsmith
MSc (2014 – 2016) – Julie worked on the maintenance of regional diversity in Odonates. Specifically, she is interested in how habitat associations might mediate the relative importance of stochastic and deterministic processes in driving among-community variation in species composition.

Maggie Blondeau  (CUSR Award)
BSc Honours (2019-2021) – Maggie studied the relationship between odonate immune response and rates of parasitism, as well as how those dynamics play out along broad-scale environmental gradients

Kelly MacDonald (CUSR Award)
BSc Honours (2018-2019) – Kelly studied the effects of fish predation on the community structure and size distribution of dragonfly larvae. She is now an MSc student with Shawn Leroux at Memorial University