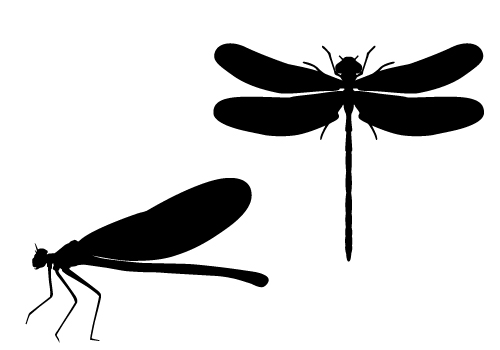 Determinants of geographic distribution in odonates

With rapid climate change, we expect species to shift their geographic distribution. Possible future scenarios include geographic range expansion, range contractions as well as local extirpation and species-wide extinctions. Which of these scenarios is more likely will vary among species, and we lack species-specific biological knowledge enabling predictions of future distributions. While climate determines the geographical extent over which species are distributed (a.k.a. range), biotic interactions and dispersal limitations can determine which proportion of the potential range is occupied. Current models of species distributions rely heavily on environmental affinities, but often do not account for factors such as biotic interactions and dispersal limitations. As such, these models often fail to predict accurately species distributions.

There is pressing need for process-based models to forecast future distributions under climate change. To develop such models, we must first gain an understanding of several key processes affecting site-specific colonization and extinction, including species-specific environmental affinities, ability to coexist with other species, and dispersal abilities. As such, our lab investigates the mechanisms underlying climate-abundance relationships across the entire range of species and aim to assess the role of biotic interactions and dispersal limitations in determining species distributions.  Our work on these topics will yield ecological knowledge enabling the parameterization of process-based species distribution models. Such models are useful tools for the strategic planning of conservation efforts and management of natural resources in a changing world. Moreover, our research will provide the foundations for the long-term monitoring of genes, populations and communities along a latitudinal transect spanning several bioclimatic regions.