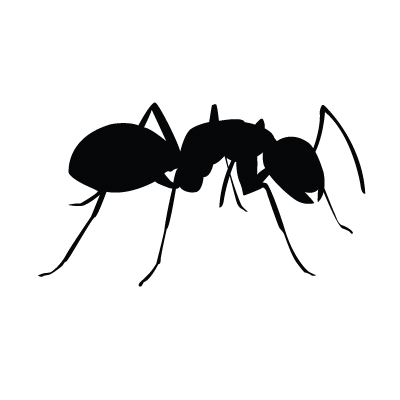 Causes and consequences of ant diversity

Forest ecosystems cover 30% of the world’s land surface, but historically covered as much as 50%. By storing 80% of the global plant carbon pool, forest ecosystems play a central role in regulating global climate. Boreal forests alone cover 11% of the world’s land surface and store more carbon than any other forest biomes (approximately 16% of the global carbon pool), most of which lies under rather than above the ground. The rate at which organic matter decomposes dictates how much carbon is stored in the soil of boreal forests and how much is released in the atmosphere. Cold climates in northern regions maintain low rates of decomposition in forest soils by influencing forest tree composition, leaf chemistry and decomposer activities. Each decomposer species might serve a slightly different function in the decomposition of organic matter, and in the cycling of carbon. However, the importance of preserving diversity for maintaining ecosystem functions and services remains obscure.

Recent studies demonstrate that climate change alters the structure and diversity of terrestrial arthropod communities. Most arthropods are insects, which alone account for 90% of all animal species on the globe. Our understanding of how insect diversity might affect key ecosystem processes such as carbon cycling is, nevertheless, limited. Some insect groups likely contribute disproportionally to ecosystem functioning due to their high biomass and particular life histories. In particular, ecosystem engineers such as ants shape the physical, chemical and biological characteristics of soils in most terrestrial ecosystems. Despite their ubiquity in forest ecosystems, the influence of ants on soil decomposer communities and decomposition of organic matter remains largely unexplored in northern ecosystems. Our lab will conduct observational and experimental studies at multiple sites from southern to northern Québec to quantify the role of ant diversity in the structuring of soil foodwebs and the decomposition of organic matter .